The original, independent guide to Lisbon

Expo 98 was a World Trade Fair hosted in Lisbon between May to September in 1998.
The project brought massive investment to Lisbon’s aging infrastructure and completely revitalised a poor district, which has since transformed into one of the trendiest areas of the capital.

It is general considered that Expo 98 was a great success, unlike many subsequent expo events. One lasting benefit was the recognition of Portugal as an emerging industrial nation and this single event may have helped the country join the single currency of Europe.

The cable car in the Parque das Nações

Expo 98 was planned to coincide with Portugal’s greatest seafaring expedition - Vasco da Gama's arrival in India in 1498. Though Expo 98 was only open for 4 months the planning and organisation started almost a decade before the event.

After Expo 98 the area was transformed into Parque das Nações (the park of nations) and is a popular tourist area with bars restaurants and the Oceanarium.

The theme chosen for Expo 98 was the world’s oceans which aligned with the 500th anniversary of Vasco da Gama. Water was a key feature though out the design of the exhibit halls and venues. The two people placed in charge of the celebrations were Antonio Mega Ferreira and Vasco Graça Moura.

They in 1989 sort the backing of the government to fund the application to host the 98 Expo. Lisbon's major rival during the biding was Toronto but it was awarded to Lisbon in 1992.

The construction of the Park was controlled by the state company “Parque Expo” and was headed by the two commissioners; Antonio Cardoso e Cunha (1992-1997) and later due to changes in government José Torres Campos (1997-1998). The aim of the commission was to ensure that there was no cost to the country.

All the expenses in the construction were covered by the ticket sales and the revenue generated by renting of exhibit halls and venues to governments who wished to promote their country’s technologies. The commission delivered the entire project at minimal expenditure to the population of Portugal and unlike the next country wide project Euro 2004 did not saddle the country with unneeded debt.

Before Expo 98 Lisbon’s infrastructure was greatly improved to a level to reflect a global country, the work included;
The Vasco da Gama Bridge which at 15km was one of Europe longest, the red metro line of 7 stations connecting the central lines to the east side of Lisbon and the major train/bus/metro station Gare do Oriente.

Expo 98 passed without any major technical or political issues and during the period when the park was open, 22 May to 30 September 1998 over 11 million people visited the site to view the 155 countries and organizations that were represented.

The Park After Expo 98

The site was closed for 6 months after expo 98 and the name of the district was changed to Parque das Nações. All of the specially constructed buildings of Expo 98 were sold to developers before the Expo so that none of the exhibit halls would be left semi abandoned.

During the 10 years after Expo, Parque das Nações has transformed into one of the trendiest addresses in Lisbon, tall ultra modern apartment blocks were built and the park is now home to 150,000 of people. There is a buzz about the area, gone are the days when the park felt like an empty construction site with empty stalls and buildings, every rental is taken and the park is full of visitors.

Parque das Nações is constantly growing, the Casino Lisboa has recently opened and there is construction work starting on one of the largest hotels in Lisbon, close to the Vasco da Gama Tower. Even with all of this growth it is still pleasant to promenade along the river under the cool of the trees puzzling at the modern art. 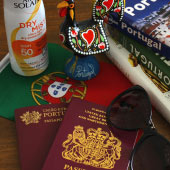 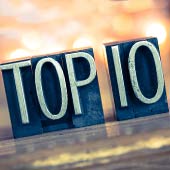 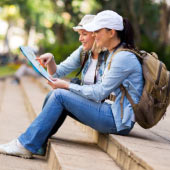 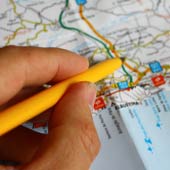 Which district should you be based in? 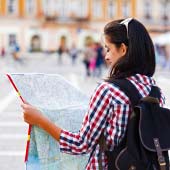 Cram all of your sightseeing into a single day….. 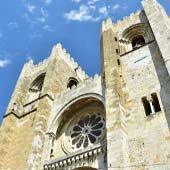 Discover the highlights of Lisbon in just 48h 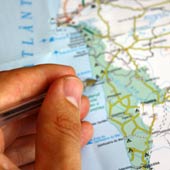 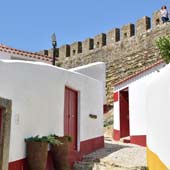 Lisbon is surrounded by glorious beaches 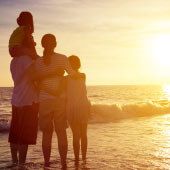 Is Lisbon a good destination for families?

The grand and impressive heart of Lisbon 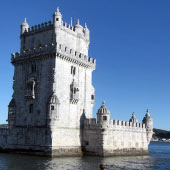 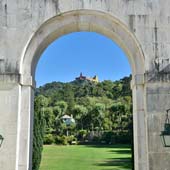 So many romantic and scenic viewpoints 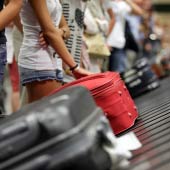 Airport guide and onward travel from the airport 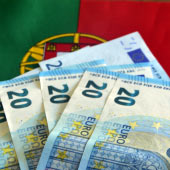 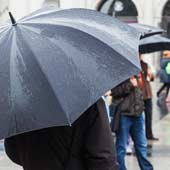 Infrequently it rains, but what activities are there? 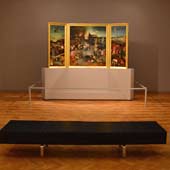 The culturally rich museums and galleries of Lisbon

A complete list of all of our Lisbon articles

Where to go in Portugal?
Top 10 Portugal
1 week in Portugal
A weekend in Portugal
Top 10 beaches
Top 10 Algrave
Algarve Introduction

The Best Guide to Lisbon

Which district is the best for my holiday?

Lisbon is on a coastline of glorious beaches

Which district is the best for my holiday?

Lisbon is on a coastline of glorious beaches